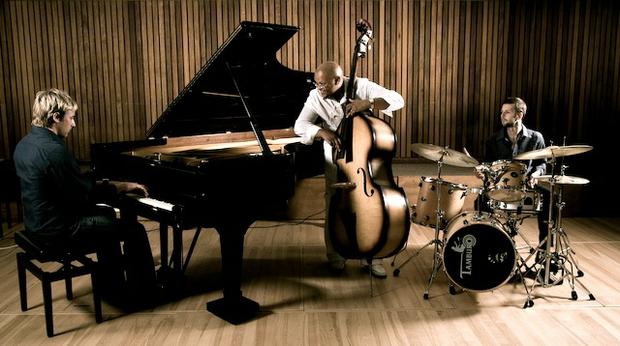 OFF THE RECORD – JASON REOLON TRIO

“To me, music is something you swirl around your system and let free again, it belongs to no-one and yet embraces everyone. This concert was recorded a week after returning from my travels to Argentina and Brazil. I fell in love with the timeless pace of Buenos Aires, such beautiful people. Time felt different, somewhat slower, it seemed less in a rush to get from one second to the next. I resonated with this feeling of timelessness and without trying, adapted it in my approach to playing music. This was a special concert for me. Wesley and Heinrich are such incredible musicians and dear friends, sharing the stage with them is like coming home. The hip thing about this album is that we had no idea we were being recorded. I even said to the guys as we walked off stage after the encore, ‘I wish we could have recorded that one’. It’s comparable to photos being taken of you when you’re not aware or looking, they capture you in your natural state. Hence the title, ‘Off the Record’. This album is dedicated to the memory of my late parents and renowned jazz artists, Bobby and Josie Gien”
- JR

Recorded Live at the Nassau Auditorium in Cape Town on 4 February, 2007 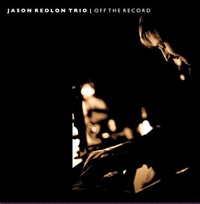