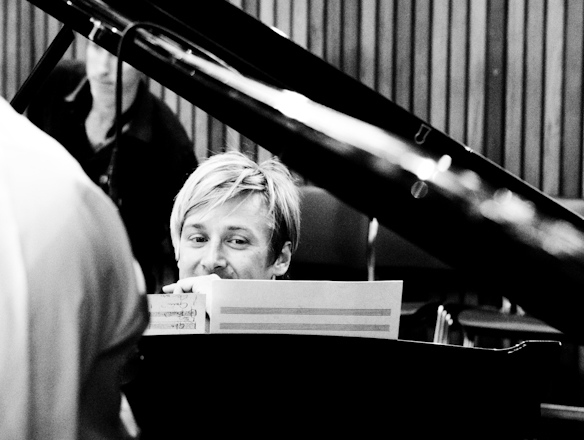 Jason Reolon, celebrated South African-born jazz pianist, keyboardist, educator, producer and composer has a solid reputation as one of the country’s finest talents.

In all his musical undertakings, Reolon never fails to move, inspire and challenge audiences with his fresh and dynamic approach to his art. Complex, groovy, soulful, his music transcends the boundaries of jazz, deep house and electronica to reach new and exciting realms in the world of sound.

As the son of jazz songbird, Josie Gien and the South African drumming legend Bobby Gien, who performed with the famous Ronnie Scott Trio for half a decade, Reolon’s world has always been centered around music. Reolon’s love of and exposure to music throughout his life led him to complete his BMus Degree in Jazz Performance and Composition studies at the University of Cape Town (UCT) in 2001, the same internationally esteemed institution where he has held a permanent lecturing post in jazz piano studies for the last 20 years.

In his final year of study, Reolon won the South African Music Rights Organisation (SAMRO) National Overseas Scholarship Competition for Jazz Piano, an honour which took him to move to New York in 2004 to further his studies and career.

During his 20 year journey as a professional artist, Reolon has formed and been part of numerous notable groups and collaborated and performed with countless reputable artists across the genre spectrum. His current direction involves collaborative explorations with reputable DJ’s, in 3 live electronic groups: Sublime Live alongside January One & Buddy Wells, Hustle alongside Jayson Stoffenberg and the prolific trio Valve State alongside Richard Marshall & Lee Thomson.

He has performed on stages and festivals the world over including countries such as France, Spain, Italy, UK, Denmark, Switzerland, Germany, Ibiza, Majorca, Argentina, USA, Scotland, Canada, Bali, Mauritius, Zimbabwe, Netherlands, Italy, Namibia, Zambia and Portugal. Jason recently completed his first successful tour to the USA, his third tour to Australia and fifth tour to Europe.

Reolon has recorded and released 8 internationally acclaimed albums and a live DVD in his career, besides having recorded on countless others.

This extensive collaborating with other artists has rightfully earned Reolon a reputable place in the South African music industry and has likewise kept his playing style fresh and up-to-date. No matter the project, Reolon is dedicated to honing his craft, constantly searching for new ways to expand and redefine what ‘jazz’ means to audiences and music-makers alike. 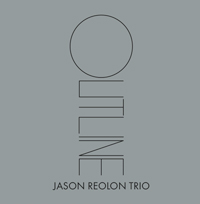